Although the United Kingdom has made considerable progress in decarbonization, in the three months before the press date of this article on July 12, 2020, from April 12, 2020, the United Kingdom has achieved zero coal power generation for more than two consecutive months (4.11) --6.16), and the proportion of coal-fired power in these three months was only 0.01%. However, there is still much work to be done to achieve the United Kingdom’s reduction of emissions to 20% of 1990 levels by 2050 and to achieve the Paris Agreement’s goal of controlling temperature rise below 2 degrees Celsius. Although these goals are very challenging, recent research by the Energy Transition Commission (ETC) believes that as long as the government adopts the correct policies and enterprises take action, these goals can be achieved by 2050. To help alleviate man-made climate change, all industries and all sectors must reduce carbon emissions. This is a huge challenge. The most important thing is the decarbonization or decarbonization of the power production industry, or low-carbon clean power sources. This step is then passed on to other industries through electrification to reduce carbon emissions for the whole society, such as the electric motors produced in industry and the electrification of transportation. To achieve the ultimate goal of zero carbon emissions, one of the most promising industrial methods is carbon capture and carbon storage. To this end, Drax is leading the development of this technology by commissioning a six-month bioenergy carbon capture and storage (BECCS) system. The system will capture one ton of carbon per day from the flue gas emissions of four 660MW biomass power generating units. The development prospect of BECCS is that if more carbon is captured from the flue gas of biomass power generating sets than emitted, the Drax power plant will achieve zero carbon emissions or even negative carbon emissions, which is critical to achieving climate change goals, although This is a difficult task. To this end, in 2019, Drax announced its goal of achieving negative carbon emissions for the entire power plant by 2030 through BECCS. 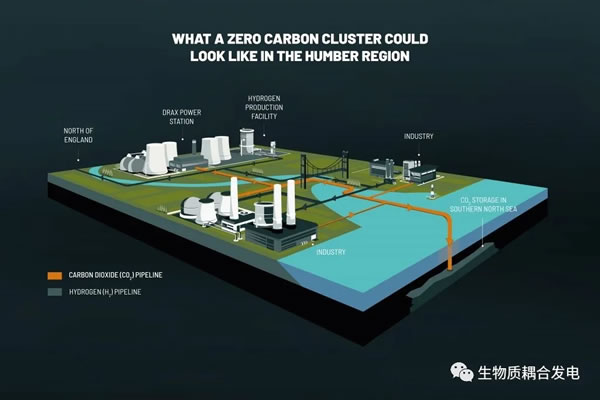 In addition to providing low-carbon renewable energy, Drax is also studying how to use closer customer partnerships to help companies use new technologies to use electricity more effectively, thereby reducing CO2 consumption and costs for the entire society. 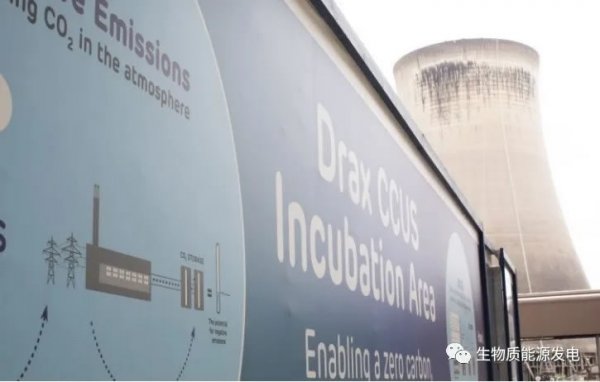